My alter-ego Charli Coty celebrated the release of their first novel on Monday~The Visionary! It’s a dark contemporary paranormal with just the right amount of romance. In keeping with traditional release week-style festivities, I have a couple of contests to share.

Over on the Queer SciFi blog: comment on this post and you could win a backlist book from my catalog (any ebook except The Visionary): https://queerscifi.com/announcement-the-visionary-by-charli-coty/

While you’re there, take a look around. QSF has a cool and very active Facebook Group too!

This one is short notice! 24 hours left on the NineStar Press Rafflecopter with a prize of an ebook of your choice from the NSP catalog!

The Visionary by Charli Coty

Colin Page, eighteen-year-old community college student, apple polisher and all-around goody-goody, has a secret. He sees things that aren’t there. Unfortunately, the Doc Martens on the floor of the mail vestibule in his apartment building really are there and attached to a dead body. Hunkered over the body is someone Colin had barely noticed before, Private Investigator Al Green. Most people scare Colin, but for some reason, Al doesn’t, even after he reveals that he knows about the hidden reality of their world.

Alonzo Green, despite his low-power mind, is determined to help right the wrongs he unknowingly contributed to. He’s also hopelessly smitten. He knows it’s wrong—probably even dangerous—to enlist Colin’s help with the investigation. And that’s before considering all Al has to fear from Colin’s fiercely protective and powerful mother.

Colin and Al put some of the pieces together, but as soon as one thing becomes clear, the picture changes. The search for the Big Bad takes them from Portland to Tacoma and Seattle, and eventually to San Francisco, but their journey into each other’s arms is much shorter.

The Visionary is available in the usual ebook formats and paperback:

Today Holiday Weekend, Buchanan House: Book Five hit the Coming Soon page at Dreamspinner. My cover reveal is over at MM Good Book Reviews~check it out here and enter the giveaway!

Also, I have an announcement. You may already know this if you’ve subscribed to my newsletter, but I’m changing my name. Holiday Weekend will probably be the last book published under the name Charley Descoteaux.

I’ll still be around, still writing LGBTQIA+ fiction, under the name Charli Coty.

In December I’ll kick things off with the second edition of one of my favorite short stories—Toy Run—under the new name. My first original work as Mx. Coty will be out early next year from NineStar Press.

The Descoteaux pen name will be around until at least 2021 due to existing contracts so the phasing-out will be gradual, but it’s time for a change. Hopefully the change will be easy—Coty is much easier to spell, so there’s that! 🙂

I plan to send out my newsletter at least once per quarter, but hopefully I’ll have fun things to share and give away a little more often than that. If you’d like to subscribe, please sign up here.

Visit me at my brand new digs: 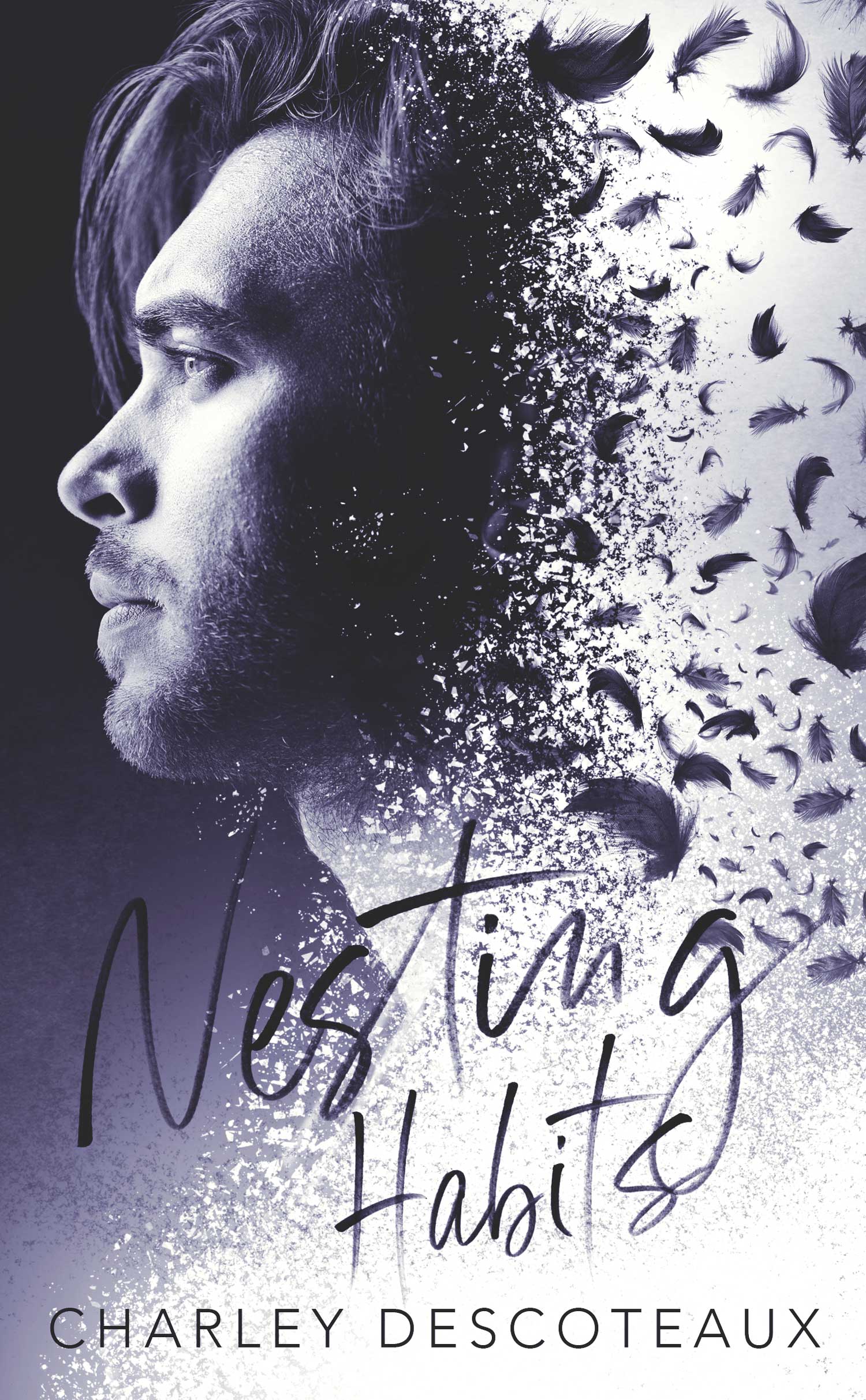 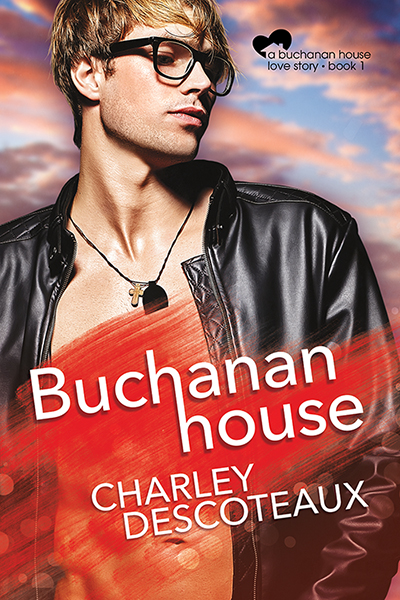 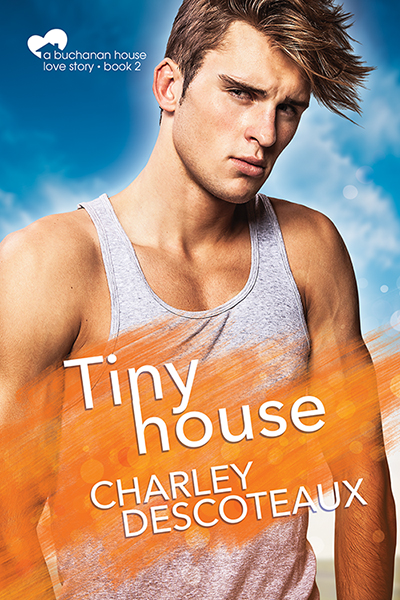 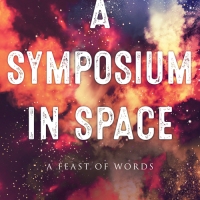 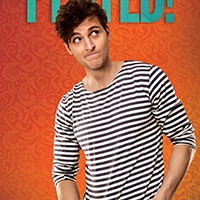 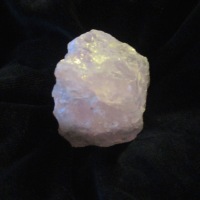