Hello Snippetteers! Today I’m feeling the season—I cleared all the dying plants from my deck & replaced them with some pretty chrysanthemums in purple and daisy-white!

In keeping with this Autumn kind of day, I’m snipping from Holiday Weekend. Over the next few weeks I’ll share Ryan & Glenn’s Halloween. This first bit is from Ryan’s POV, which is probably obvious. 😊 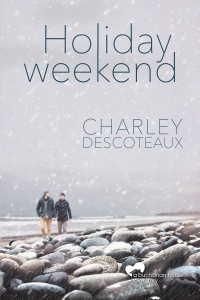 Available only on Amazon & KU!

3 thoughts on “An inviting snippet…”